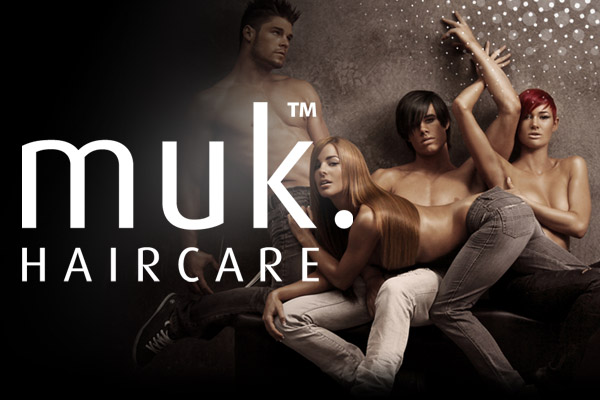 Founded in Melbourne (Australia) in 2006, Muk developed a brand that went against the trend of other hair care brands. Their vision was to create a range that not only out performed market leaders, but grabbed the imagination and attention of a saturated market place constantly bombarded with ‘scientific’ jargon and magical claims.

With 34 core range products, this line caters to the hair needs of everyone.

Muk is not just about great products. It’s a culture, a lifestyle and an attitude.
And more importantly they are a 100% independent, Australian owned brand.

All Muk products are PETA approved.

Tease is the only salon in Ohio (currently) where you can find Muk!